The joy of learning for toddlers
in the kitchen

This live Q&A session was streamed on 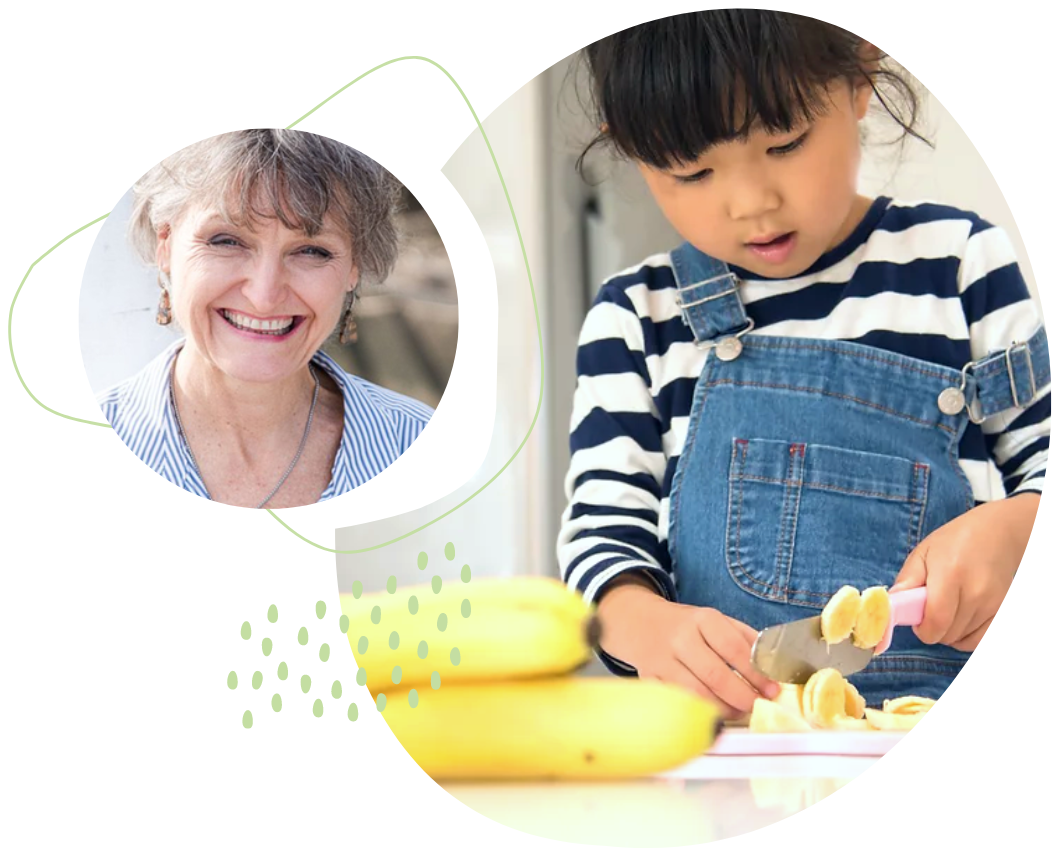 Toddlers love to do what they see us doing, and food and all other activities related are occasions for education. First experiences need to be positive for both adult and child for trust and confidence to develop. 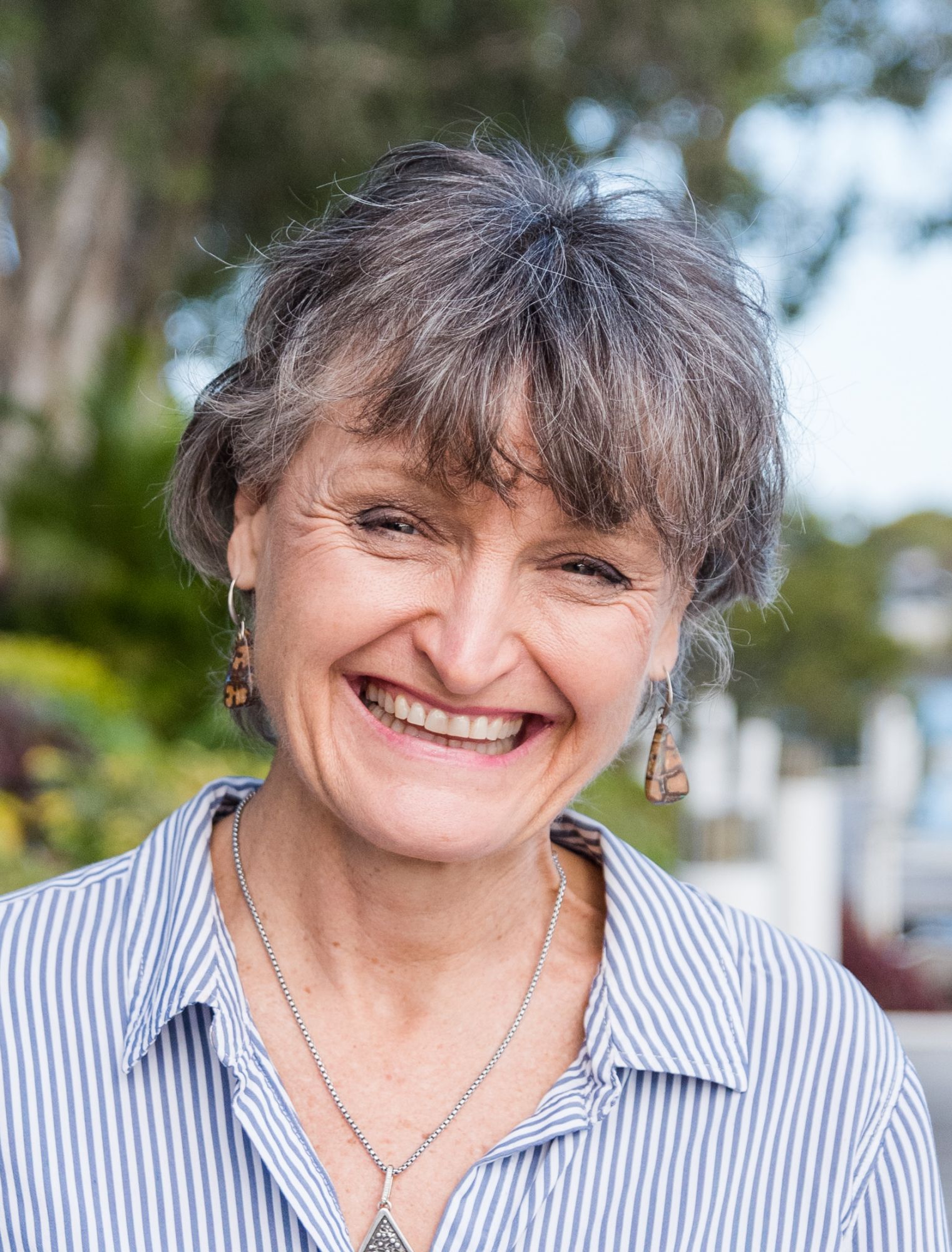 Ferne’s Montessori journey began over 20 years ago as the owner and operator of Down Under 3, a Montessori based learning centre for babies and toddlers in Sydney, Australia. Through her work with parents and carers she began facilitating the hugely successful Faber and Mazlish parent workshops “How to Talk so Kids will Listen” and “Siblings without Rivalry” and developed a “Toileting Independence” workshop which earned her the nick-name “The Poo-Poo Guru”.

​Since founding The Independent Child in 2016 she has provided training and support for hundreds of families on setting up environments for independence, effective communication skills and practical strategies for dealing with challenging behaviour. In particular, her deep understanding, sense of humour, and ability to see opportunities and find solutions in just about any situation have seen her become highly sought after by parents who find themselves ‘stuck’ for ideas about how to deal with a particular issue.

​Recognised for her personally developed Supporting Freedom and Self-Discipline workshop, her Independent Toileting program and her expertise in early childhood development and communication, she consults to parents all over the world as well as to early childhood educators and Montessori organisations in Australia and New Zealand.

Are you curious about next Live Talks?
Leave us an email, and we'll keep you posted about what's coming!

We keep your data safe, and you can unsubscribe at any time. Read more in Privacy policy